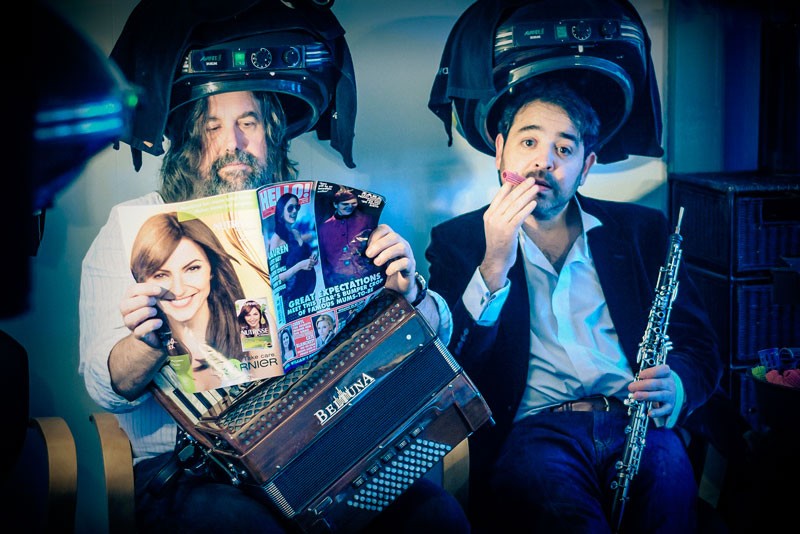 In 1995 Paul Hutchinson (accordion) and Paul Sartin (oboe, violin and vocals) shared a musical passion borne out of the desire to earn sufficient money to support their extravagant lifestyles. Their amazing musicianship coupled with wry humour stunned audiences around Europe and the States.

Paul Sartin is a member of the multi-BBC Radio 2 Award-winning big band Bellowhead and of Faustus. Consultant and Director of the Andover Museum Loft Singers, he is an Artist in Residence with Bellowhead at the Southbank Centre, an editor of music publications, and a BASCA-nominated composer whose commissions  include works for the Central School of Speech and Drama, the Choir of Somerville College, Oxford, and Streetwise Opera.

Paul Hutchinson is the founder member of the innovative and progressive folk band, The Playford Liberation Front. His highly successful folk trio Hoover the Dog has recently morphed into the Pagoda Project. Paul's own compositions were published in 2012 (Food For Thought) and a second volume is in the pipeline.  He is the resident accordion tutor at Cecil Sharp House and is a seasoned tutor at Folkworks and Halsway Manor and leads ensemble workshops far and wide.

Belshazzar’s Feast start with traditional folk music, add a touch of classical and jazz, throw in a bit of pop and music hall, and top it off wry humour for a unique live experience.  Belshazzar’s Feast received a coveted nomination for the Best Duo Award at the 2010 BBC Folk Awards.  Their latest Christmas-themed album titled ‘Stocking Fillers’ (Unearthed Records) was released in November 2012.

'Paul Hutchinson and Paul Sartin play like no-one else you've ever heard. Their music is breath-taking and wickedly inventive and the between-tunes interchange as intelligent and hilarious as the music. But don't let me give you the impression they're a lightweight comedy act: they finish the set with a haunting piece of oboe and accordion magic which has the audience spellbound.'  BBC Radio 2 Mike Harding Show online, reviewing Sidmouth Festival

‘Amidst the jesting and hilarity, they sit as fine an example of traditional English folk music as you’re likely to hear.’ Mike Ainscoe, Bright Young Folk 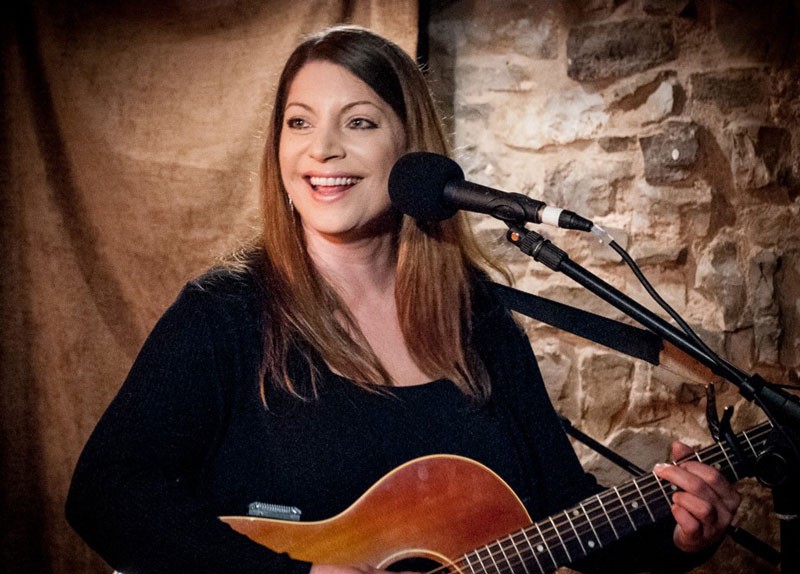 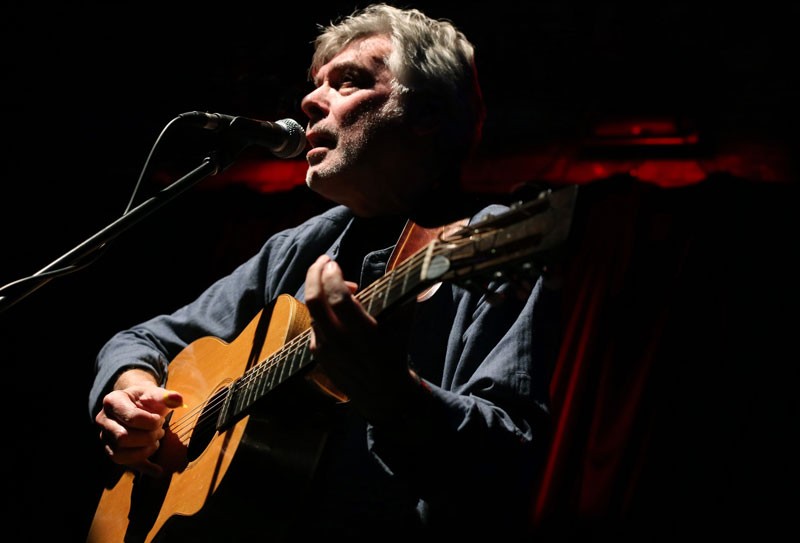 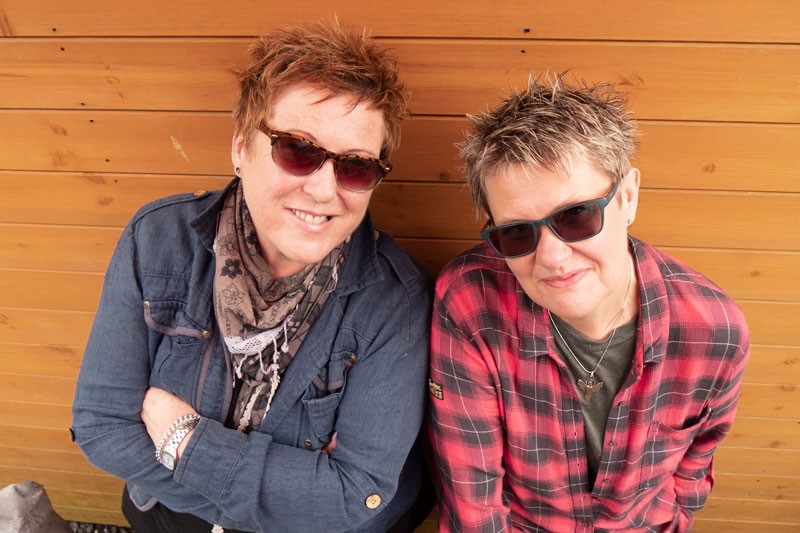 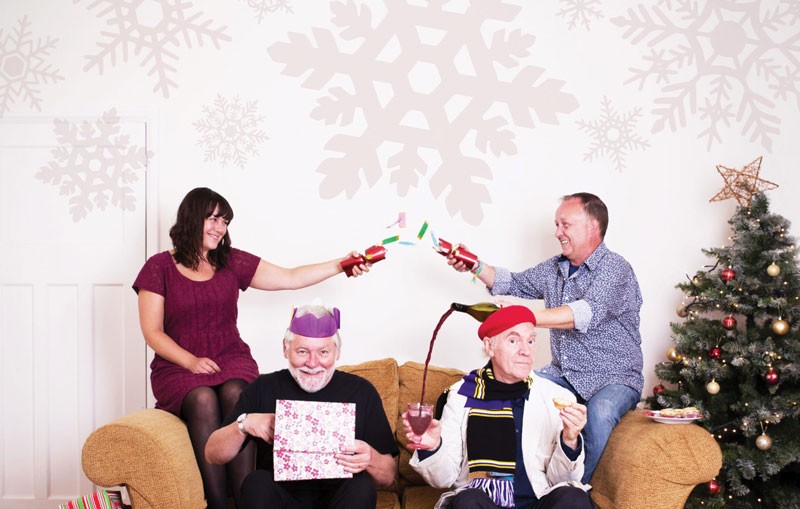 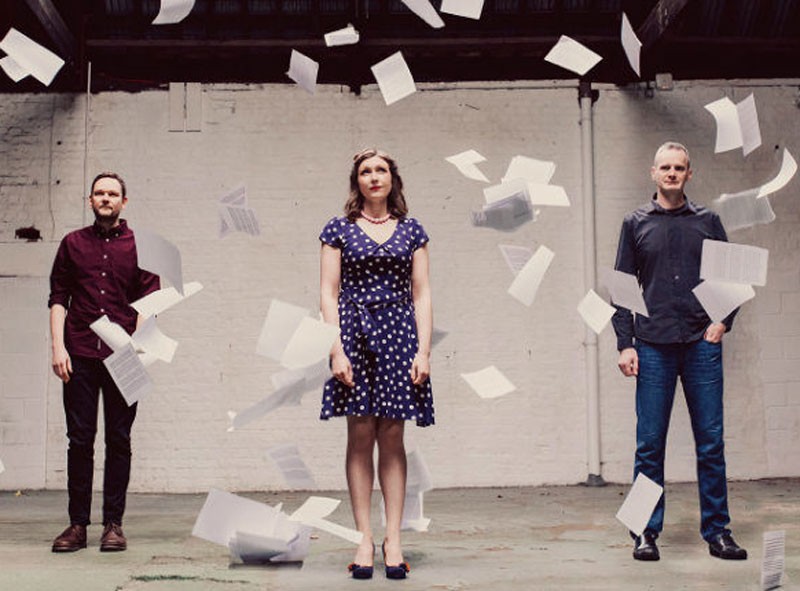