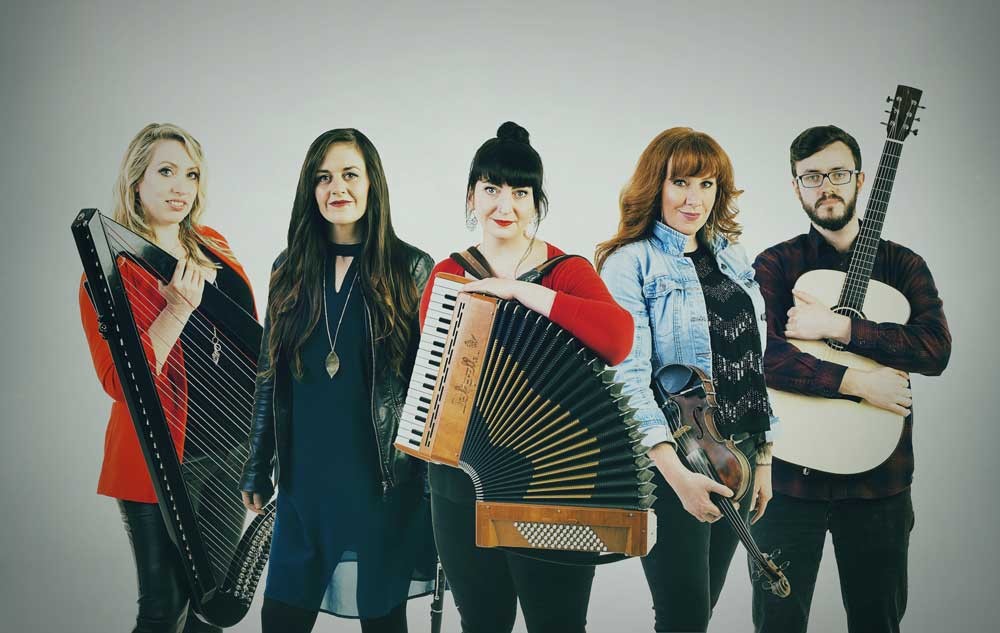 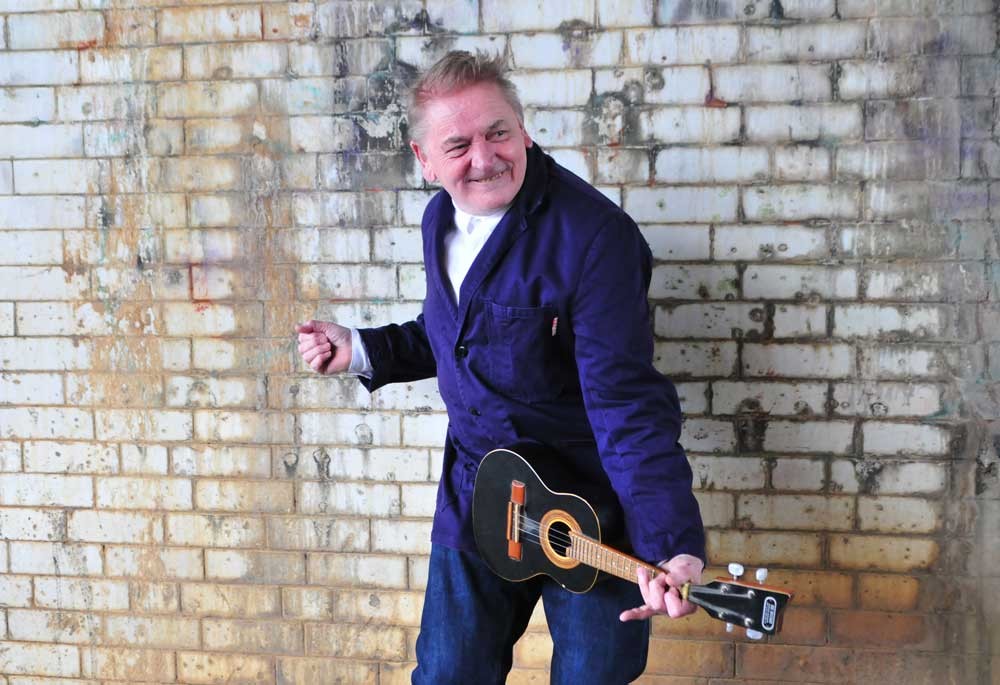 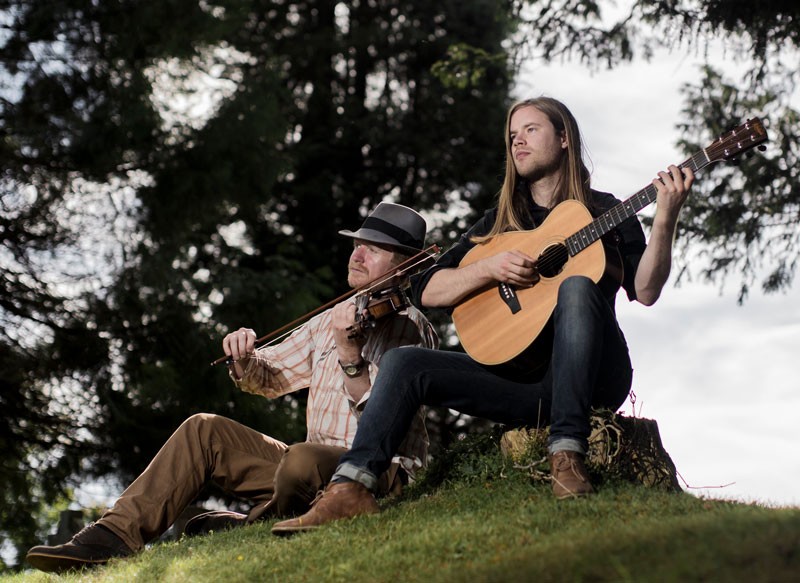 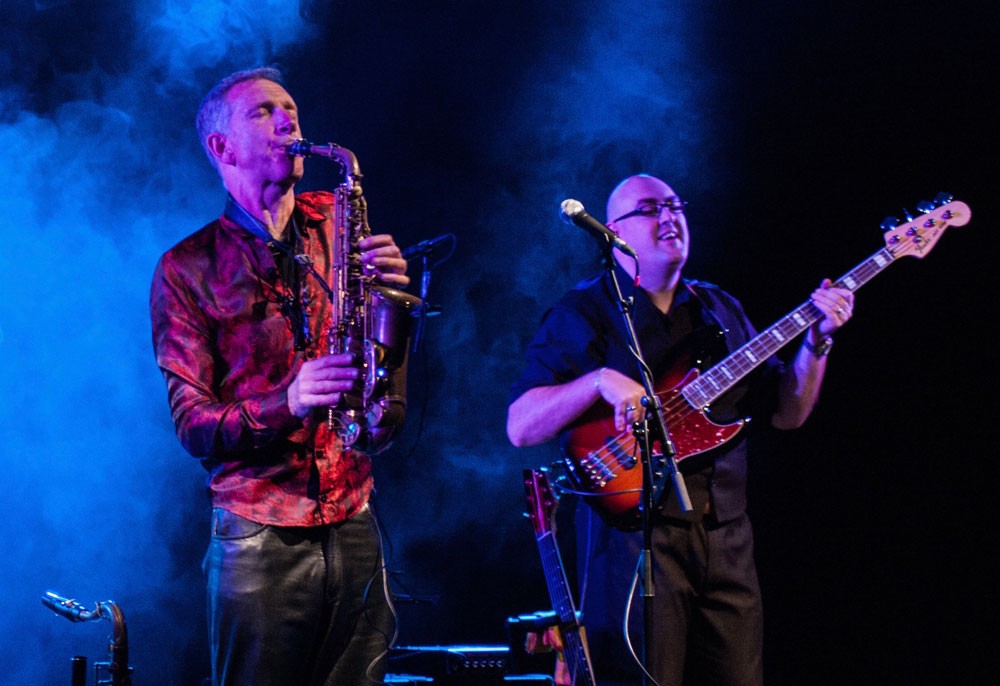 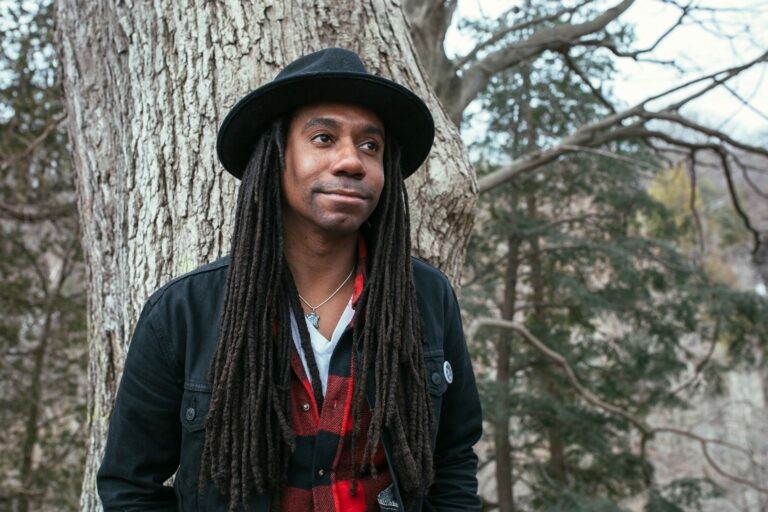 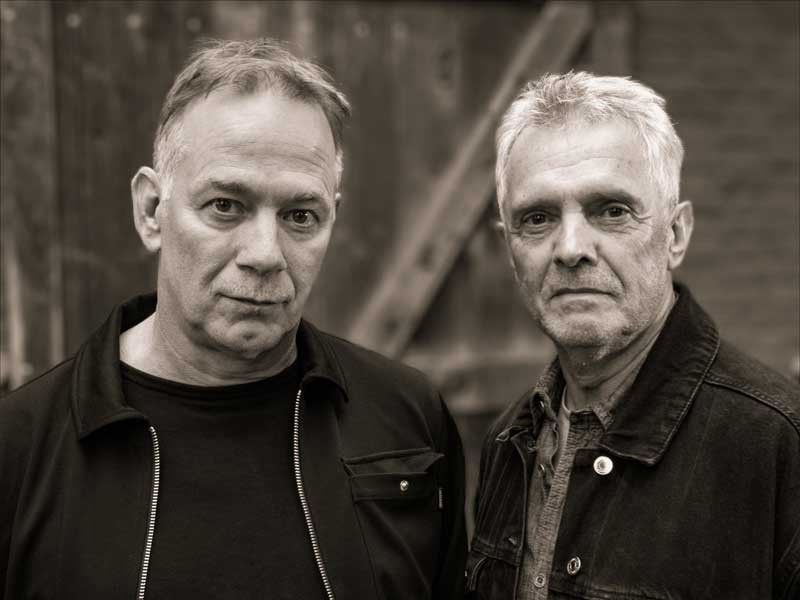 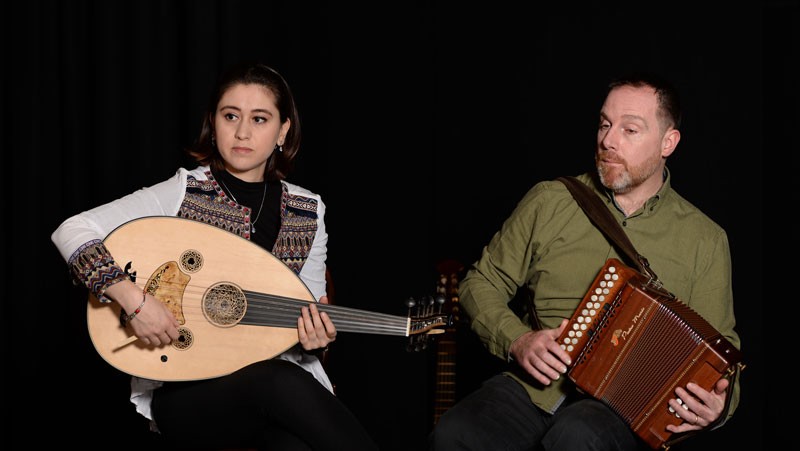 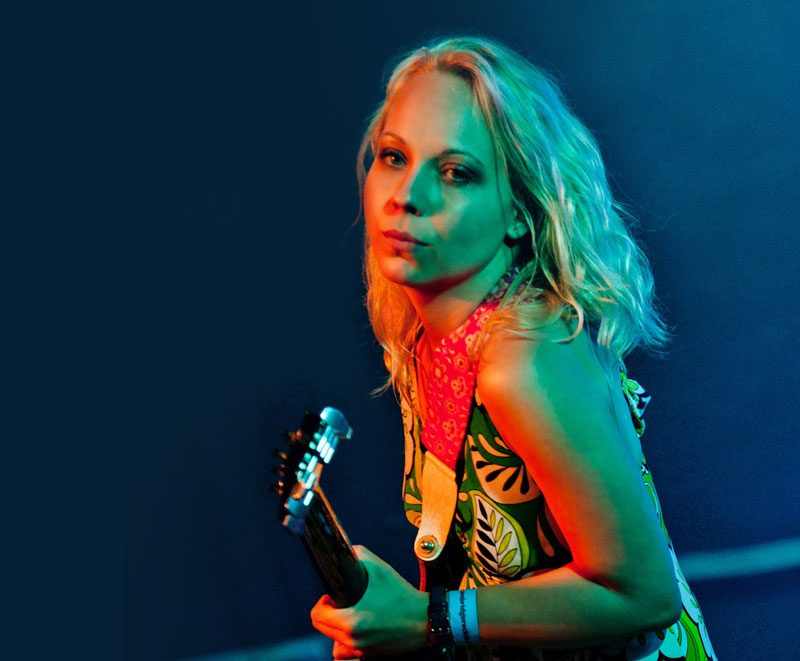 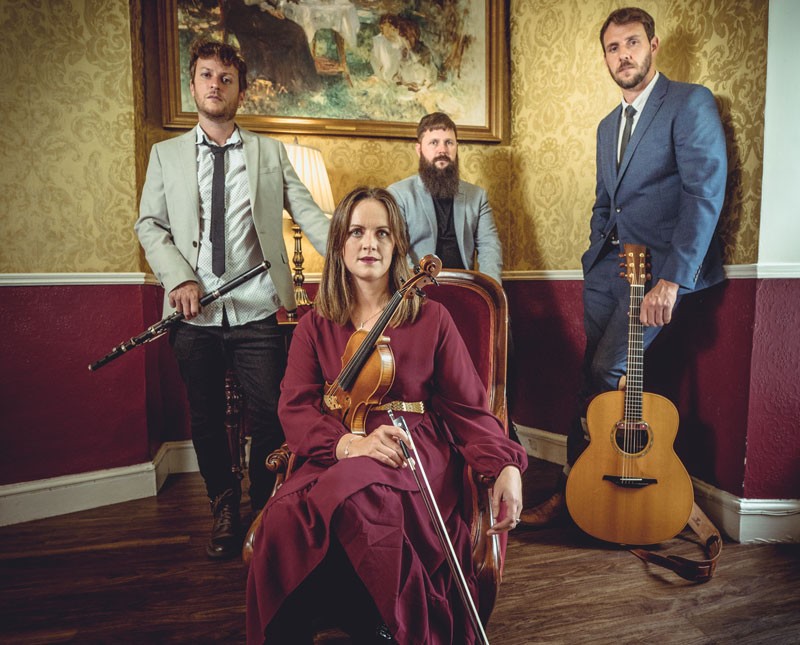 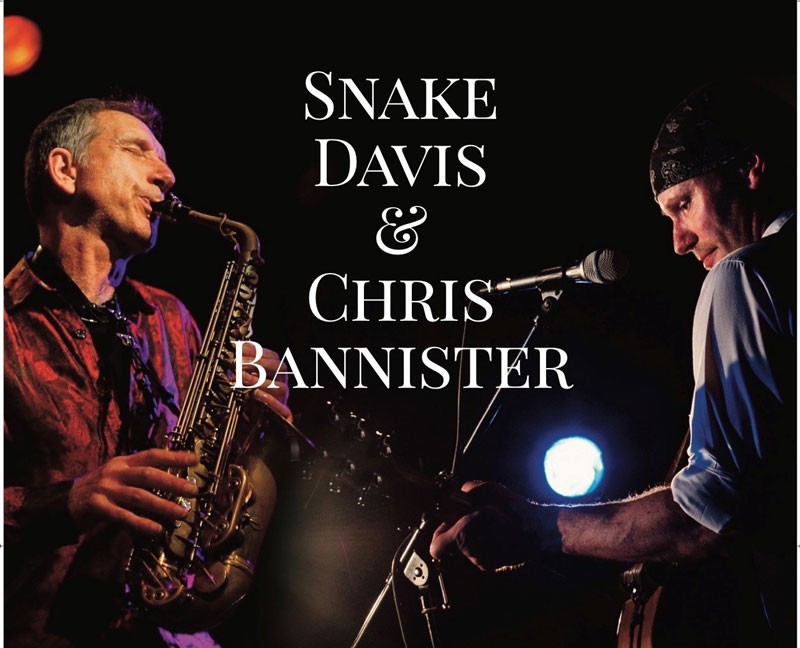 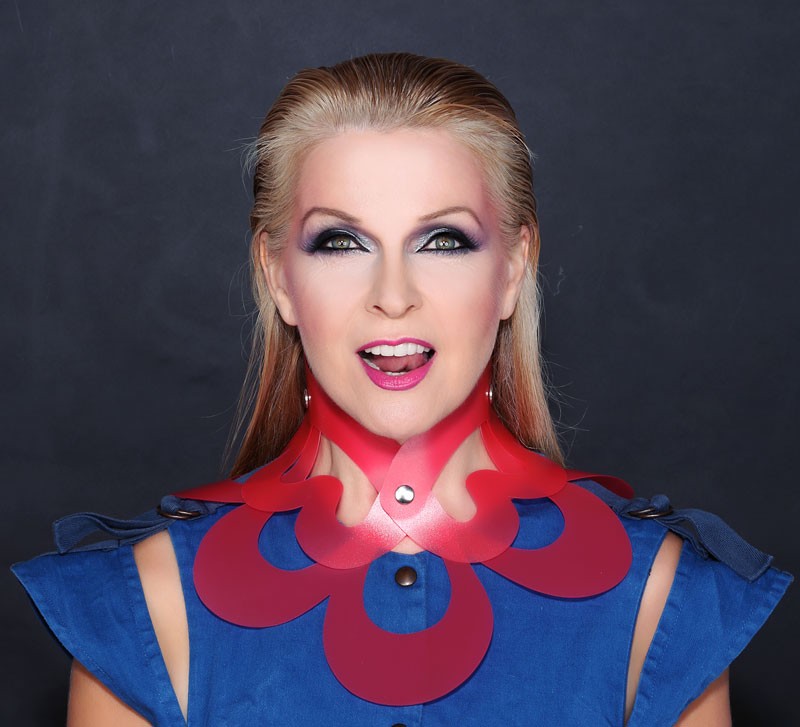 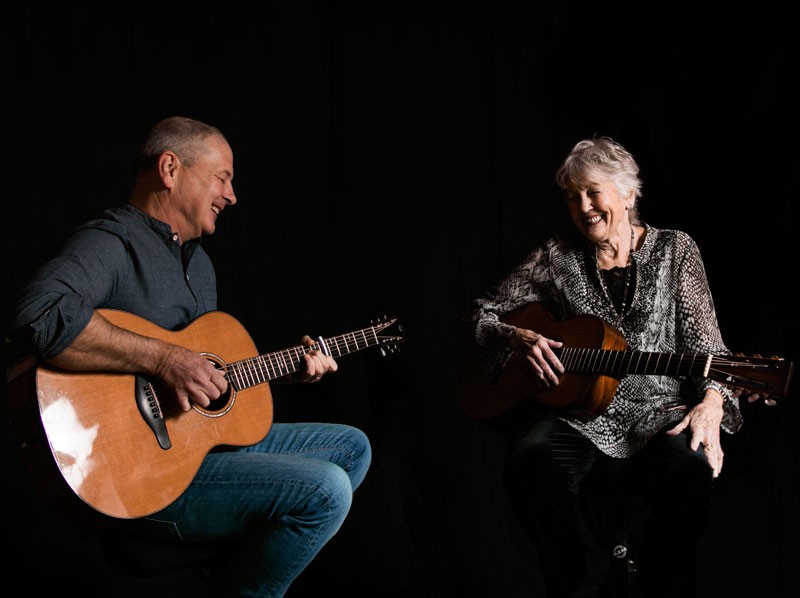 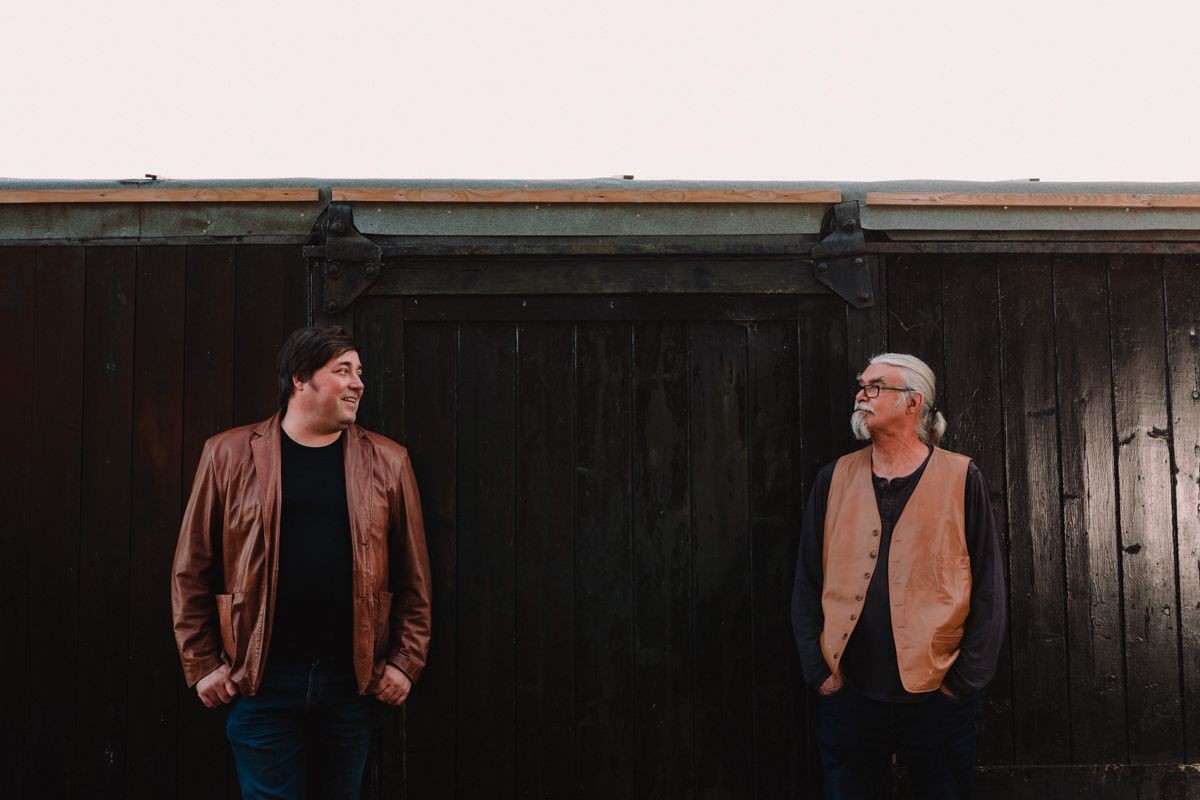 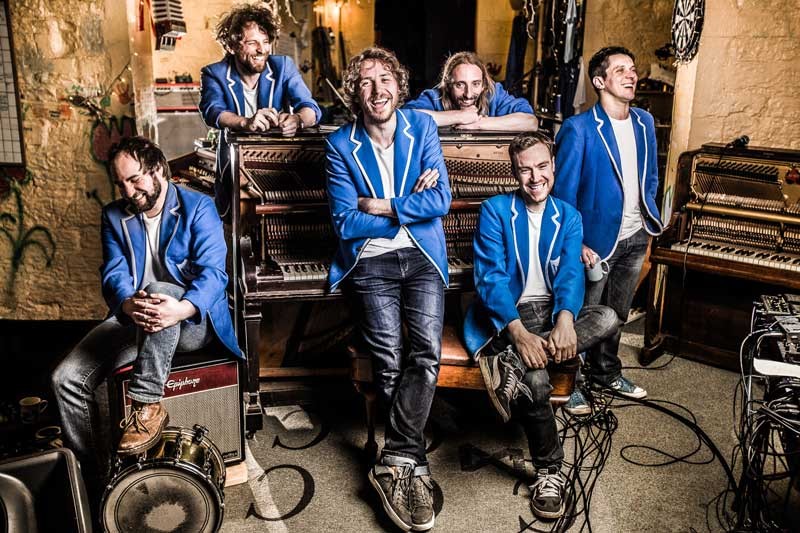 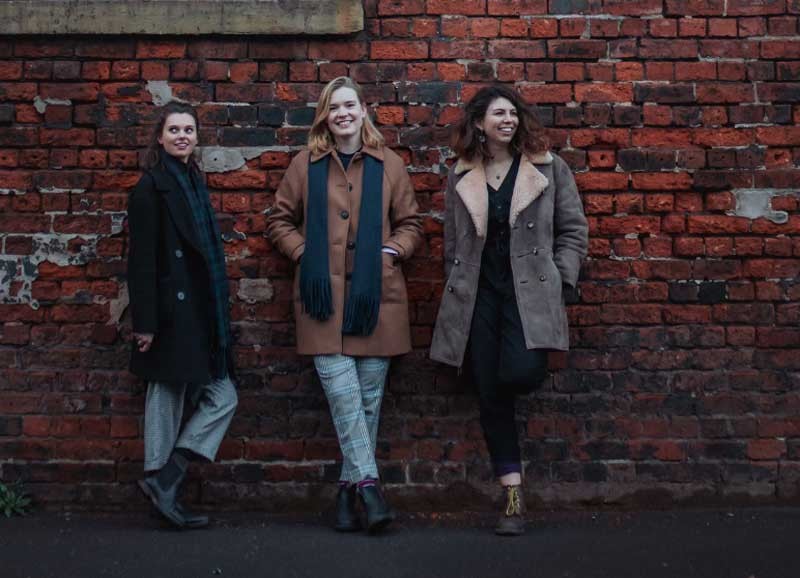 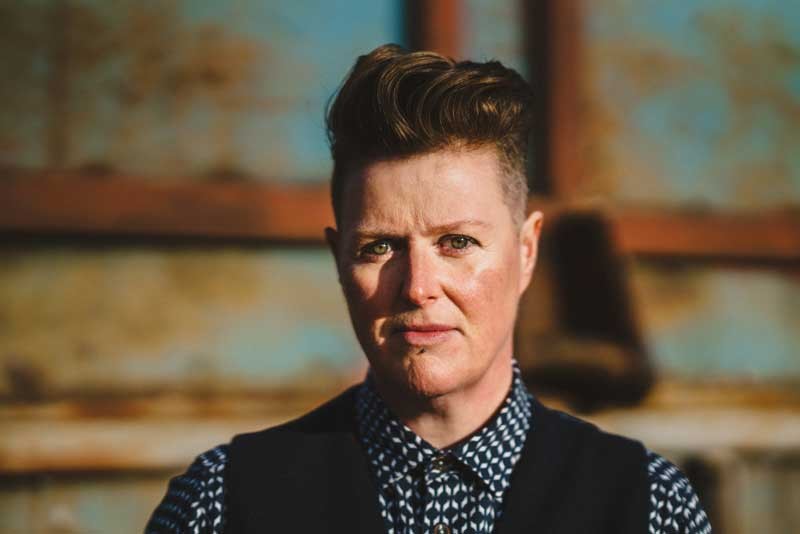 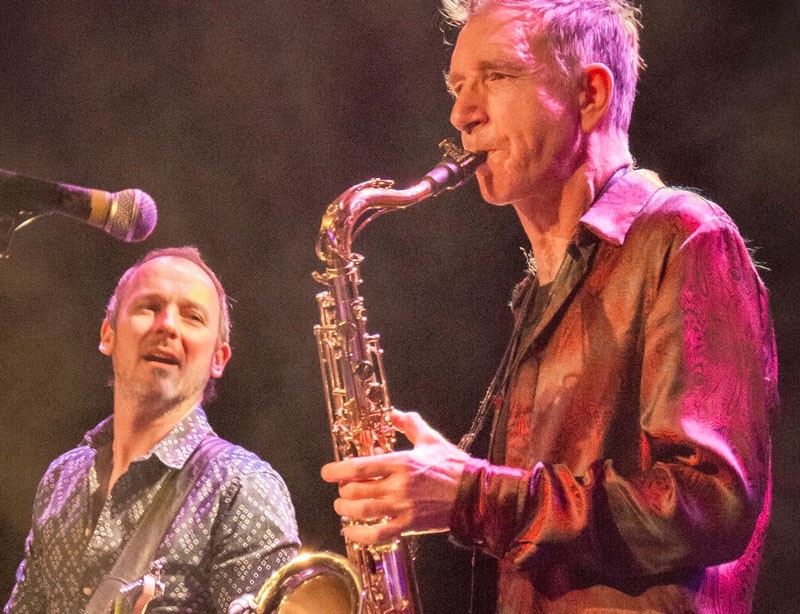 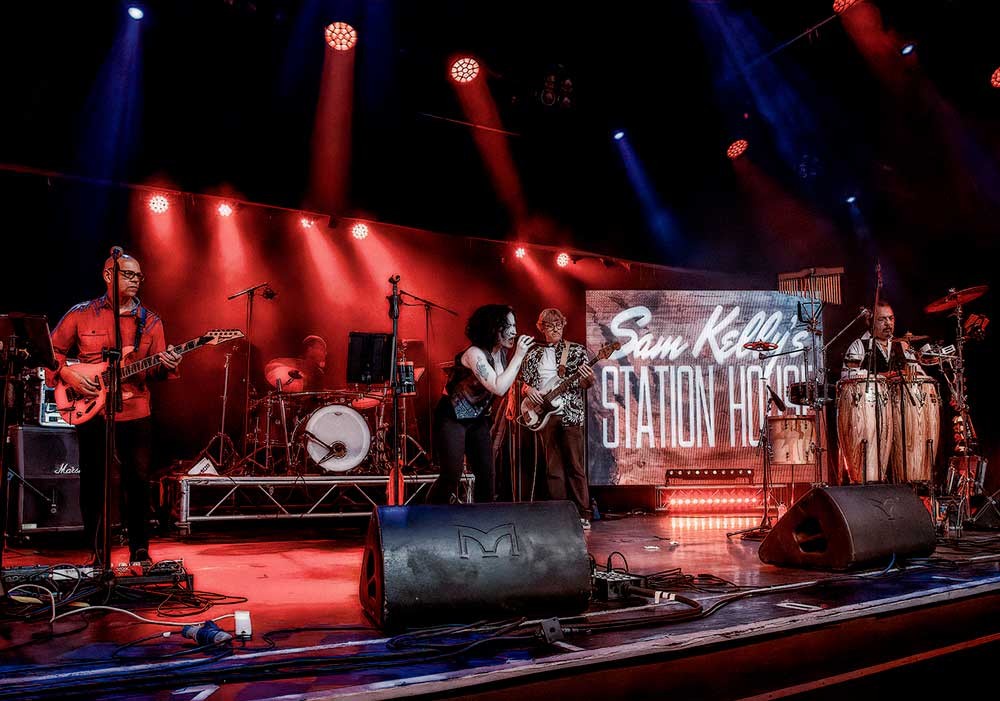 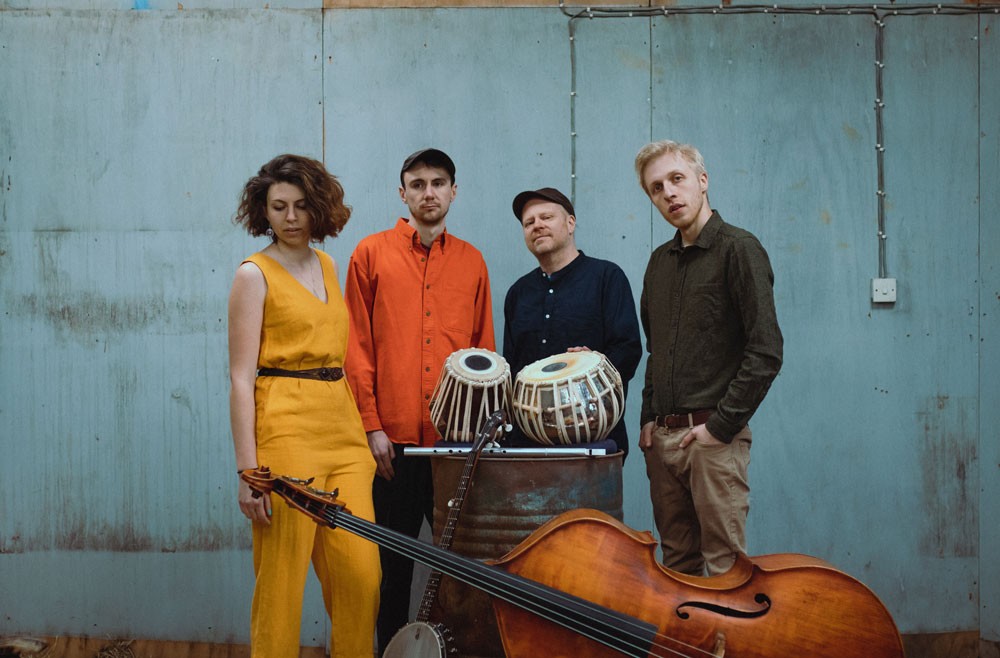 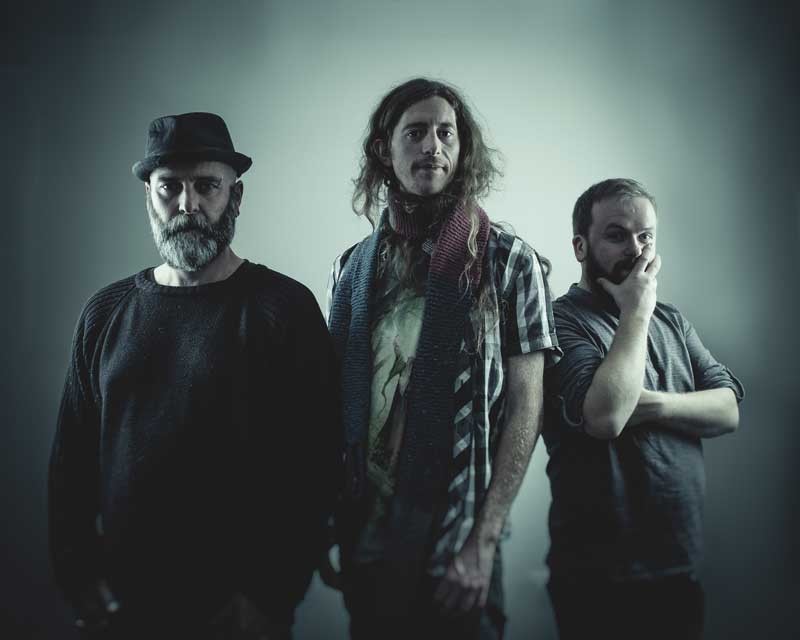 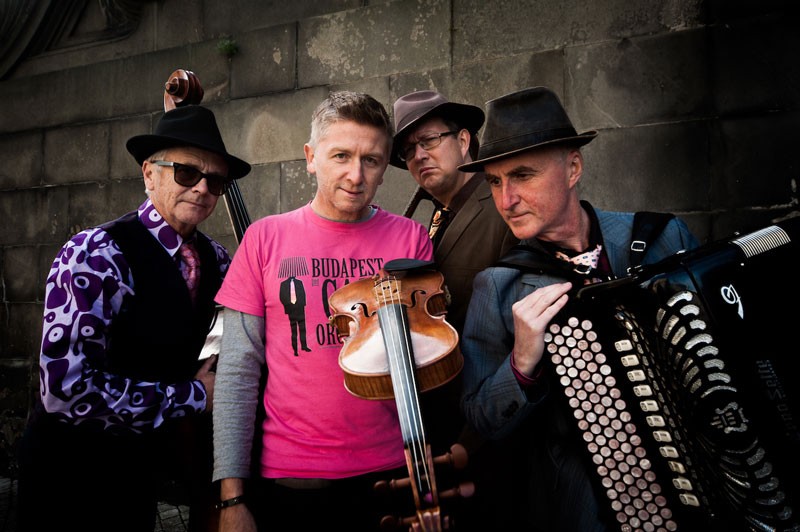 An Evening with Jaki Graham 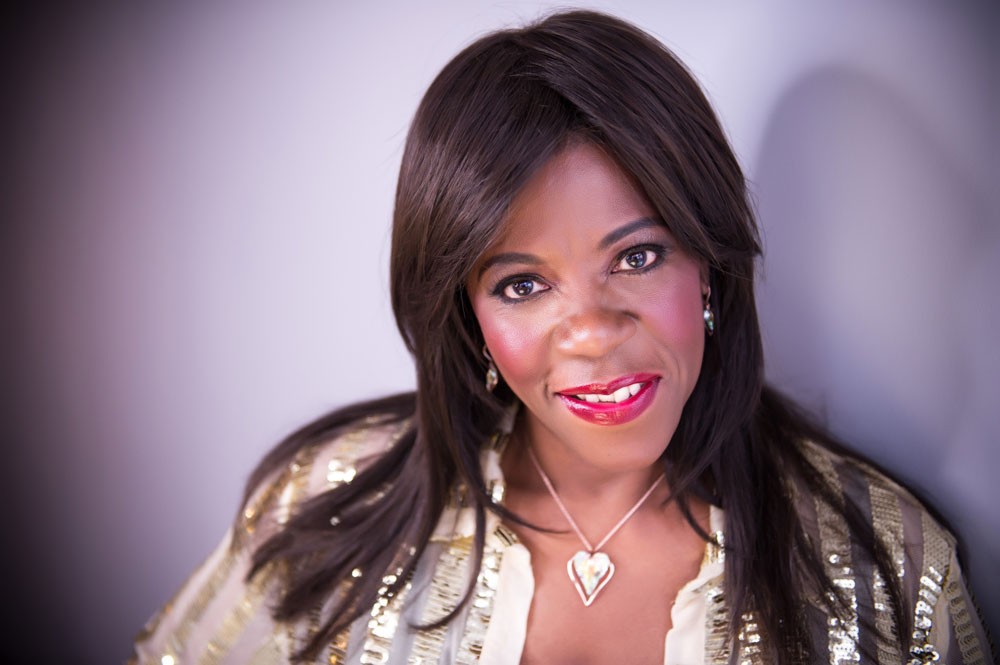 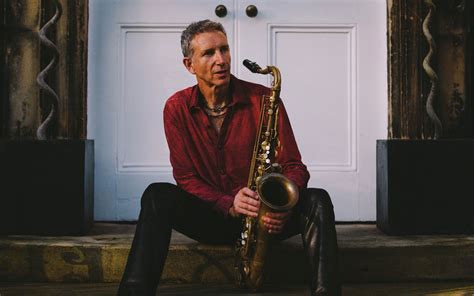 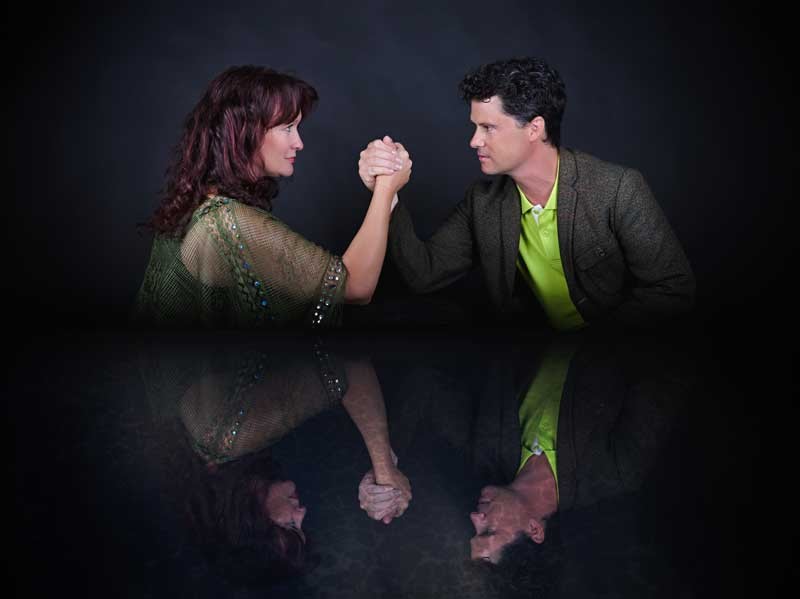 Sound of the Sirens 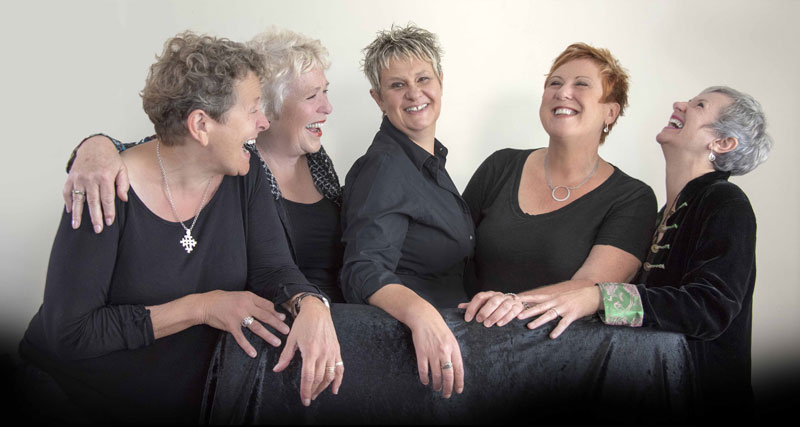 Twenty one years after their debut self titled album and one and only UK tour, the tour de force that is Daphne's flight is set to return to the stage in 2017.

Daphne's Flight are all contemporary songwriters who cross a huge range of topics and genres, blending folk, blues, jazz and pop whilst also dipping into new and vibrant arrangements of classic covers such as the Beach Boy's 'God Only Knows' and Elvis Costello's 'Ship Building'. All are woven together with striking harmonies and supported by a range of instrumentation and percussion. An evening with DF will be filled with energy, humour and passion.

With a complete line-up of all five original members and a brand new studio album, this is the tour that fans have been waiting for since their first impromptu performance at Cambridge festival in 1995, when they took a packed club tent by storm and decided the time was right to join forces. Drawing on their collective wealth of talent and varied styles, each of them accomplished songwriters, musicians and renowned singers, it was the combination of all five voices, a powerhouse of harmonies, that left audiences breathless and brought them much critical acclaim.

With as much energy and enthusiasm as they ever had, Daphne's are truly excited to be reuniting again and hope you will join them in the next leg of the flight for what promises to be a memorable year. Chocks away!

The new album, as yet untitled, is scheduled for release in the spring of 2017 and will be on the Fledg'ling Record label. 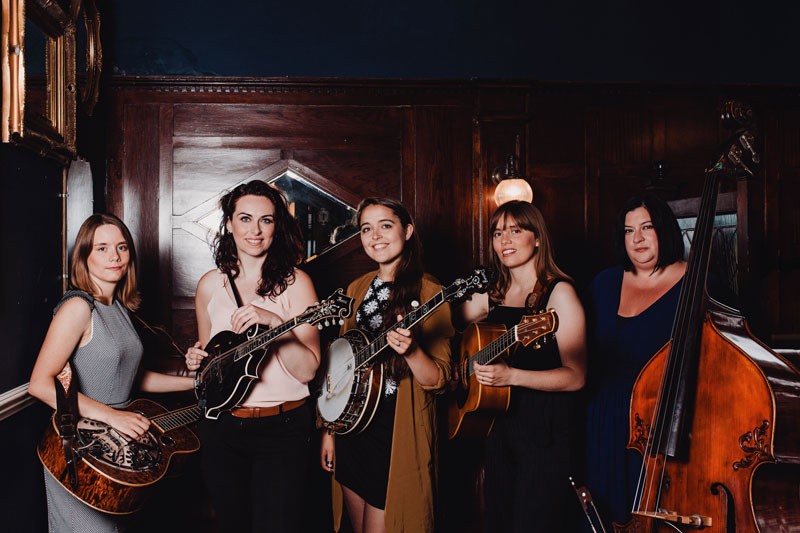 Midnight Skyracer have come a long way in a very short time. Since forming in 2017, the Anglo-Irish all-female quintet have become festival sensations across the UK, Europe and Australasia, toured regularly at home and released a critically-lauded debut album. They also carry the distinction of being the first British act nominated for an award by the International Bluegrass Music Association.

Their all star lineup boasts Leanne Thorose, with her powerhouse vocals and driving mandolin; the virtuoso banjo playing and delicate vocals of Tabitha Benedict; Eleanor Wilkie and her rock solid bass grooves; the versatile Laura Carrivick, equally adept on both fiddle and dobro; and the lightning guitar playing of Charlotte Carrivick. Not only are they all masters of their respective instruments, but the vocal harmonies shared between the five women are second to none.

Following the release of Fire in February 2018, the band are set to release a follow up album this Summer on Island Records. Shadows On the Moon, recorded at Peter Gabriel’s Real World Studios in Wiltshire, is a scintillating mix of hard-driven bluegrass and mountain balladry, both edgy and infectious, tender and tough.

“This is a band and this is an album that can go toe to toe with anything on offer from bluegrass’s spiritual home on the other side of the Atlantic.” **** RnR Magazine

“A conflagration of a debut bluegrass album: hot stuff” **** Songlines

“…probably the best bluegrass I have heard from a non-American band.”fRoots

“‘Fire’ combines seven self-penned pieces, traditional and bluegrass classics – tradition and contemporary working hand in hand and no sign of a join, and it’s seriously good. Harmonies to die for, delicious voices and succulent instrumentation.” FolkWords

“You can’t fail to sit there open-mouthed at the astounding dexterity of the playing, which is brilliant even by championship-standard bluegrass standards – for there’s sensitivity in shading and dynamic balance too alongside and inside the high-octane note-spinning virtuosity.” Folk Radio UK

“Midnight Skyracer has all the vital components to compete with other bluegrass outfits not only in the UK but also on an international scale.” Northern Sky 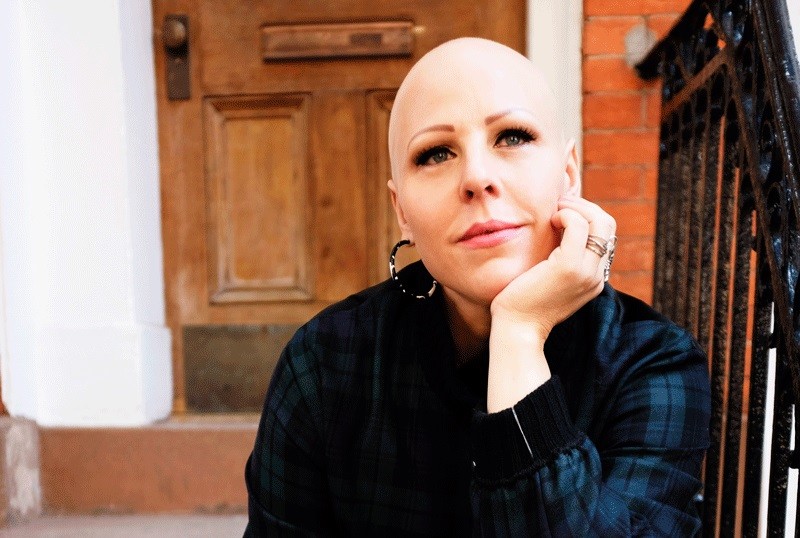